Central Asia, China, Tibet, Indochina, India, Afghanistan - this is an incomplete list of the countries of the East that were in the sphere of military and political interests of tsarist Russia and many European countries. The purpose of the article is to show how, over the centuries, the routes of travelers, missionaries, diplomats, scientists, numerous caravans of merchants and the army of conquerors passed through this vast space, spread over the vast Eurasian continent, and that the stay of foreigners did not remain without a trace. Travel impressions and notes, historical and ethnographic sketches and fundamental works on various branches of knowledge, preserved in manuscripts and published over the course of several centuries, now constitute the richest material of source study content. The meteorological basis of the study was a thorough study of hundreds of biographies of European and, in particular, Russian military leaders. We know that many military agents (they were British, French, Germans and, of course, Russians), not counting hundreds of thousands of ordinary soldiers who participated in military campaigns, paid with their lives, obtaining information for their governments - Alexander Bekovich -Cherkassky, Adolf Schlagintveit, Alexander Borns and others. Undoubtedly, trade and economic interests and the colonization of Asian countries were the main driving force behind many military campaigns that stretched over several centuries.
The Asian East has become a place of clash and rivalry between the imperial interests of a number of European maritime powers (England, France, Holland, Germany, etc.) with Russia. A good example of this is the biographies of famous and not so military figures of the 17th-20th centuries, who left behind invaluable materials in the form of reports, reports, letters, reports, maps, descriptions of military campaigns, reports, etc. Many of them were published as in periodicals , as well as in the book editions of the time. 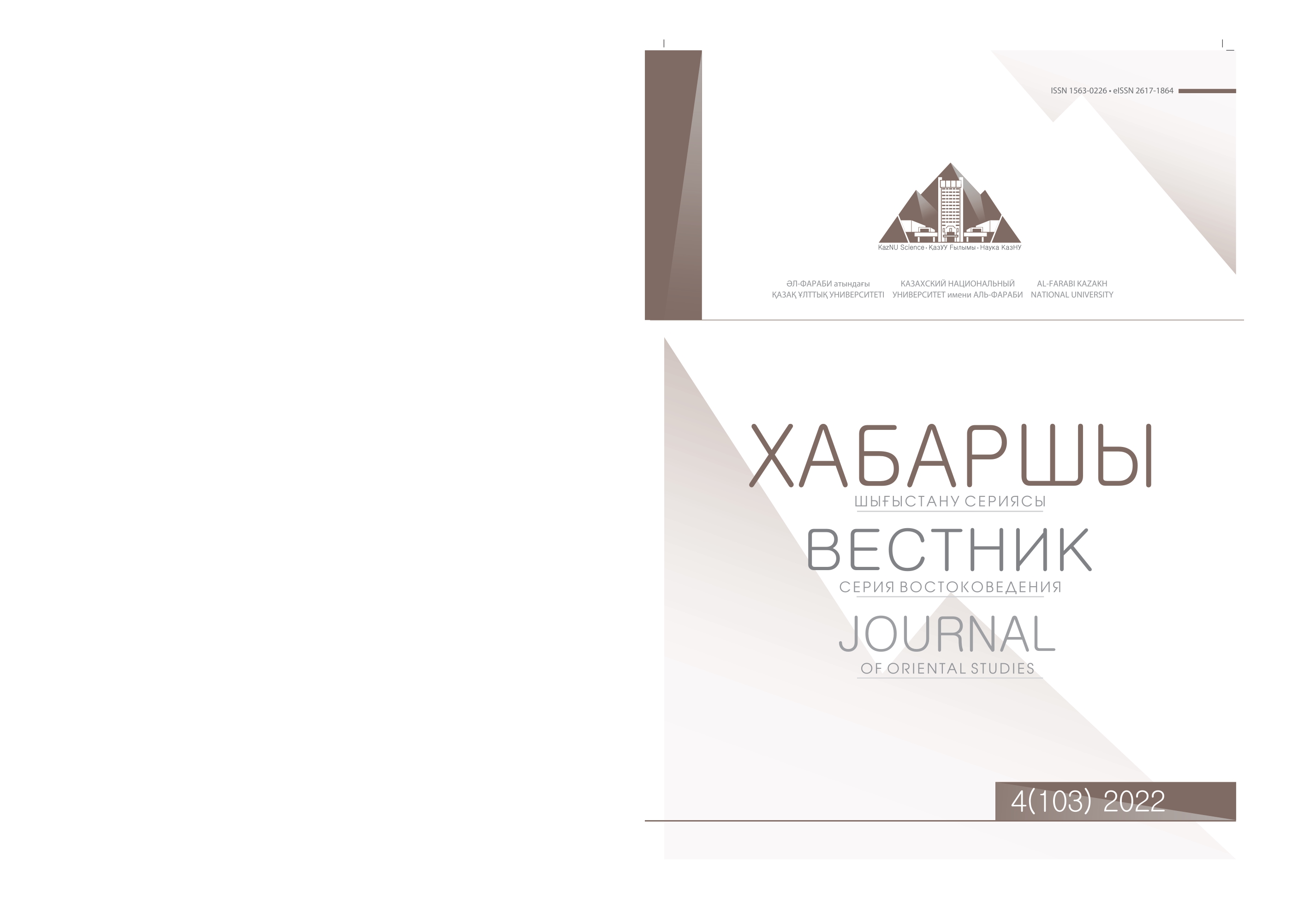