Problems of a National Character in Culture and Literature of Kazakhstan and India: Comparative Analysis, Genesis and Development

This article is devoted to scientific research and analysis of national characteristics and features of Kazakh-Indian literature on the basis of content and conceptual comprehension of works of worldfamous thinkers. The literary works of writers and poets of the two countries are generalized, in which the main idea is the statement that the national features of the mentality are developed depending on the environment, the geographical place of birth of the characters in their works. In particular there were analyzed traditions and customs about genesis and development of the status of heroines in Kazakh and Indian society. Based on the new methodological approaches, the issue of the specific features of the national character is fully reviewed, which is one of the key problems in interrelation on the scale of national and international literature. The opinions and reviews of Kazakh and Indian scientists are analyzed, which are revealing national characteristics, ideas of national literature of these countries. There are also studied the national forms, literary devices, literary and historical traditions, realities, beliefs, similarities and differences in the customs of the reviewing nations. It can be said that throughout the historical period of development, the Indian and Kazakh people have always made a significant contribution to the world civilization culture. Key words: national character, national literature, national image, national portrait, national custom, traditions, national art, national consciousness, world culture, literary relation. 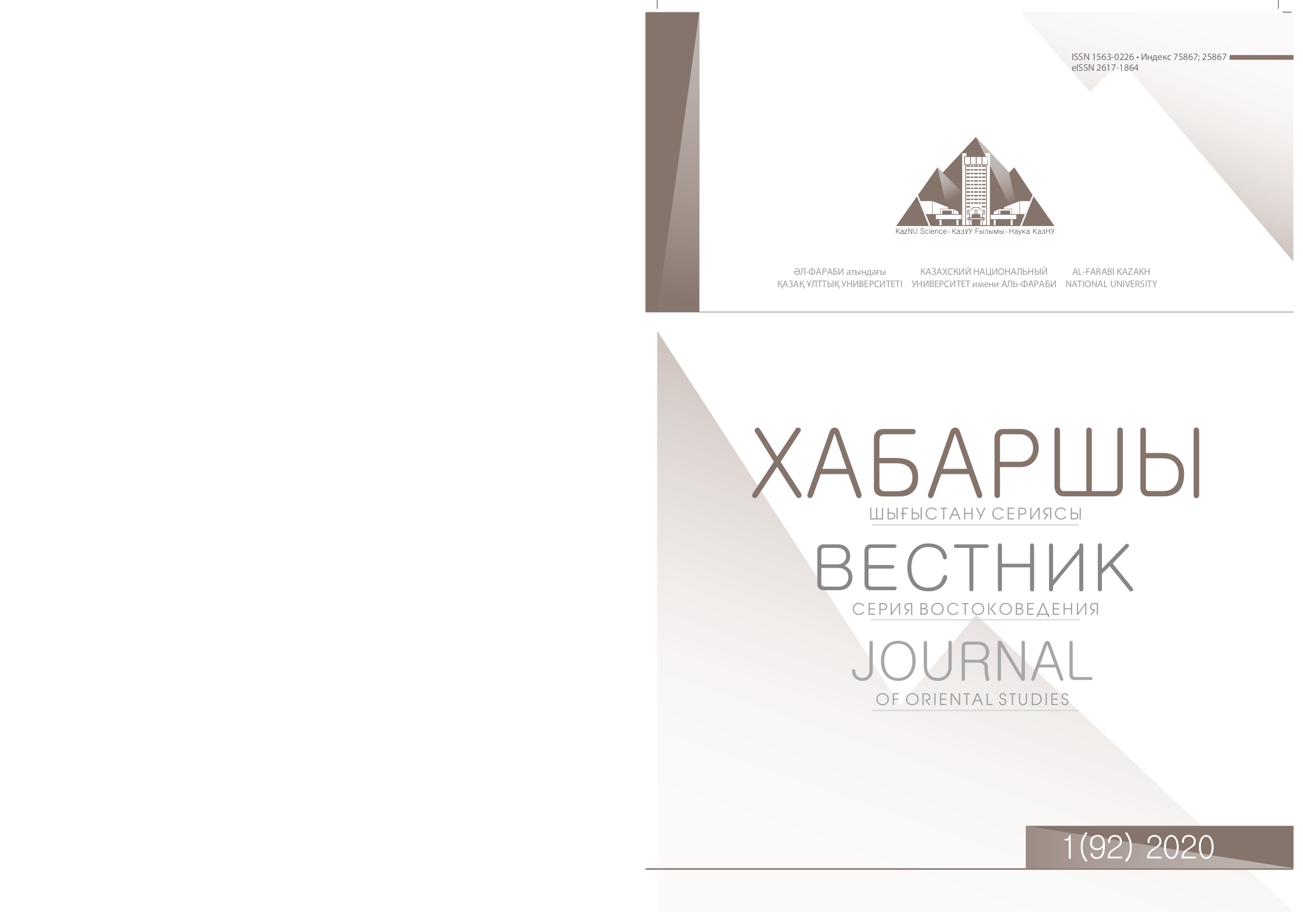