The article deals with the formation and development of China's relations with Central Asian countries. Kazakhstan, Tajikistan, Kyrgyzstan, Uzbekistan and Turkmenistan - all these Central Asian states have much in common in their culture, language, religion. Therefore, after the collapse of the Soviet Union, some observers predicted that it is Iran and Turkey that will become Russia's main competitors in this region.But as events have shown, it was China that entered the struggle for influence in the Central Asian region.The authors analyze loan relations between China and Kyrgyzstan, China and Turkmenistan -istan, China and Tajikistan, the PRC and Uzbekistan, as well as the PRC and Kazakhstan, as well as the establishment of a strategic partnership between them. 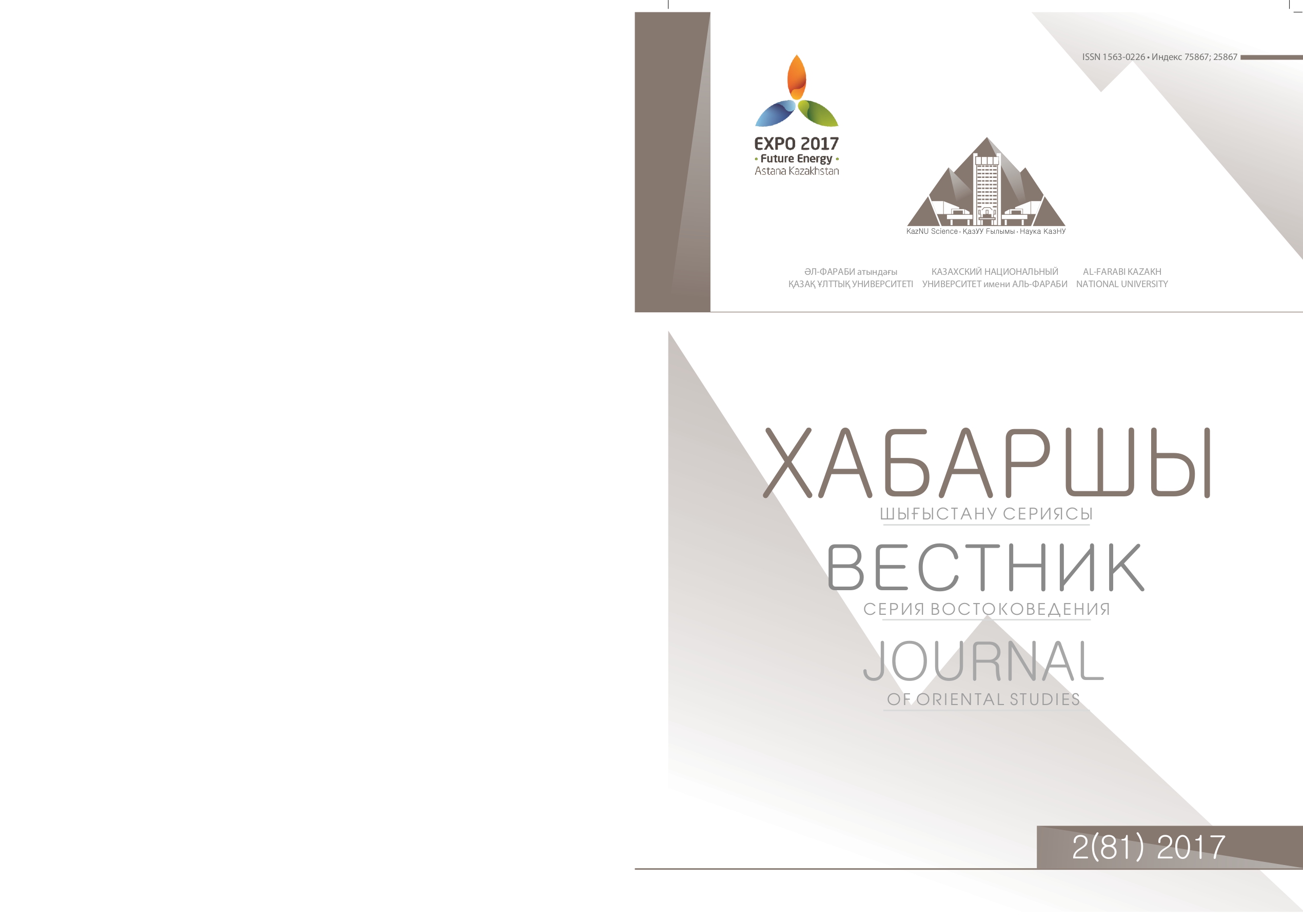